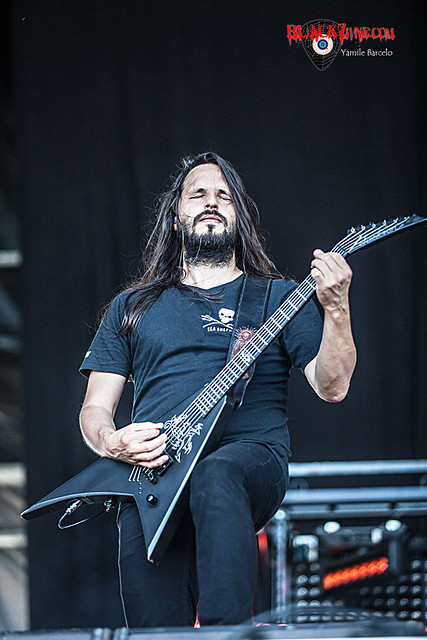 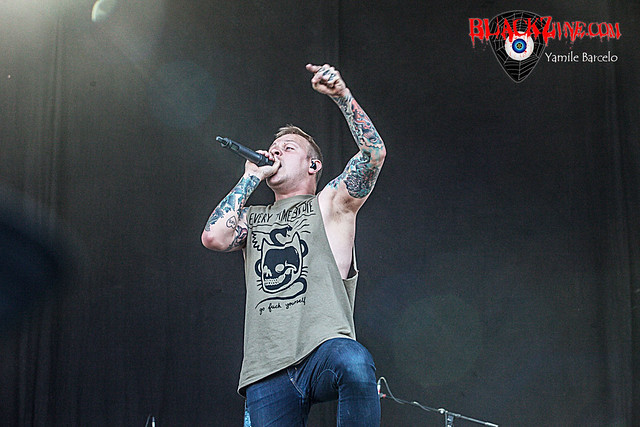 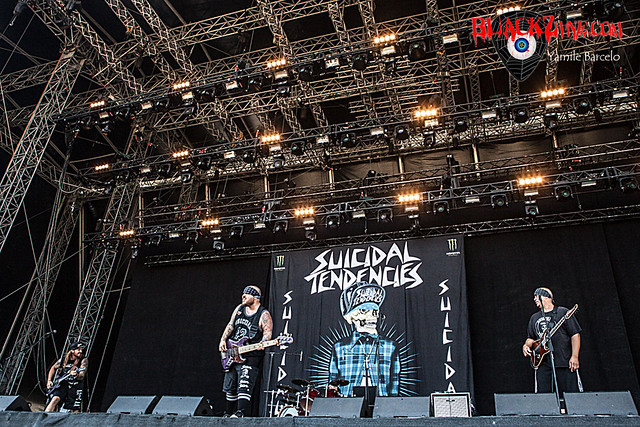 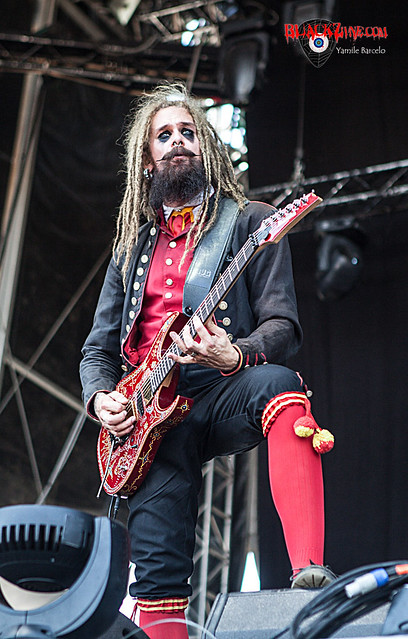 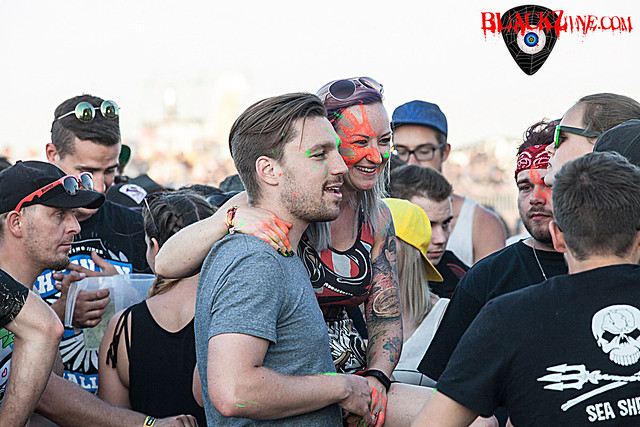 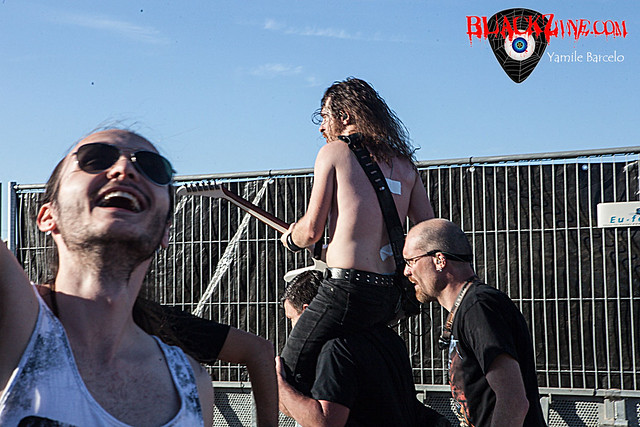 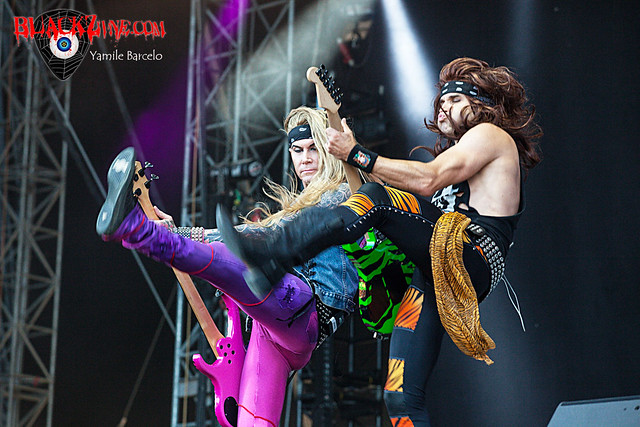 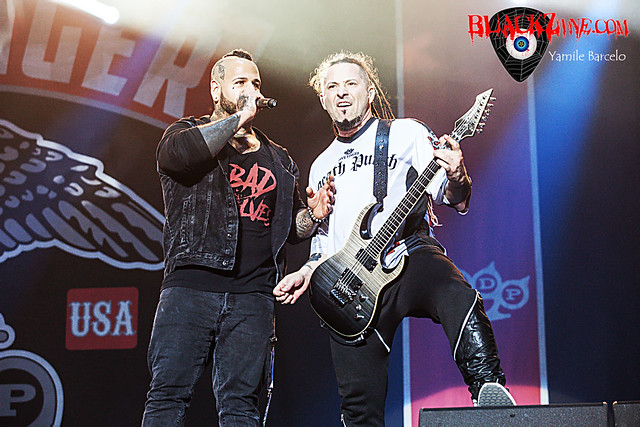 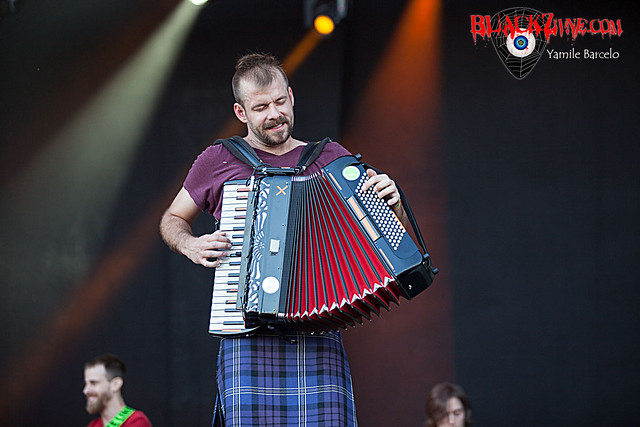 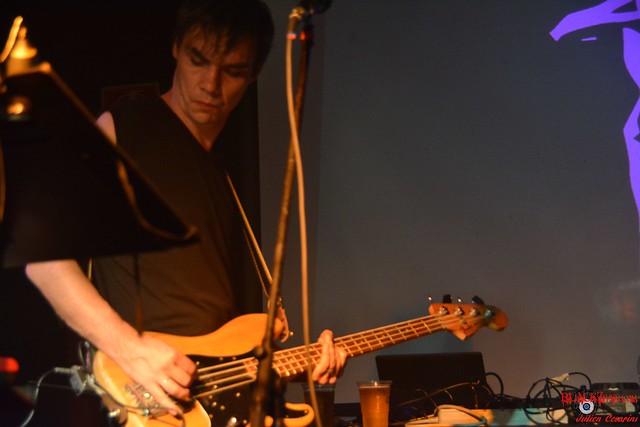 SHE PAST AWAY @ Circolo Dong [Recanati] 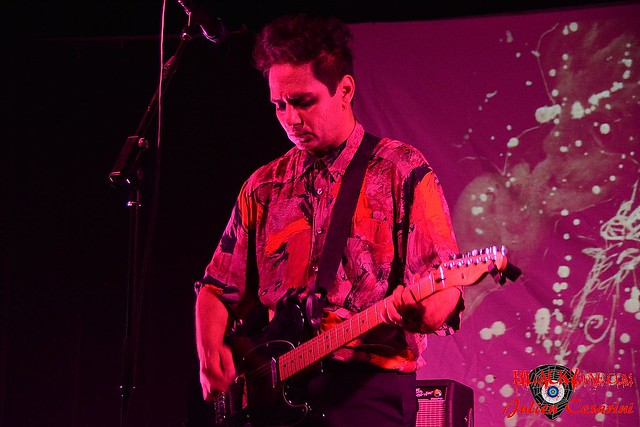 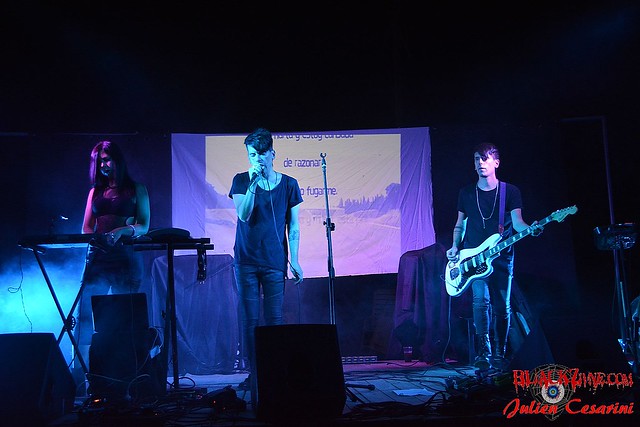 Founded in 2007 by Chris Harms, over the past 10 years this amazing band from Hamburg has become one of the most well-established and successful acts in the international dark metal scene. The band’s sound has always been a heavy fusion of diverse dark genres, never stopping evolving and constantly reinventing themselves and their music.

LORD OF THE LOST features big melodies, overwhelming aggressive and passionate sounds and emotions, fronted by Chris Harms’ impressive vocal range of styles that can go from an incredibly clean and clear voice to brutal death growls and wild screams.

LORD OF THE LOST cannot be compared to any other band in the metal scene and managed to position themselves and their unique sound creating a fusion of musical extremes: memorable ballads are blended with dark metal screams, with no fear to explore symphonic, industrial metal and heavy rock sounds shacking the audience deep into their hearts and minds! This is exactly what happened in London since the first minute they opened their show and Chris Harms and his mates started conquering the stage at the O2 Islington Academy.

With their relentless energy on stage from the first notes of “Drag me to Hell” through powerful new and old tunes like “Die Tomorrow”, “Six Feet Underground”, the wonderfully deep “In Silence” and “Miss Machine” LORD OF THE LOST brought a night of unforgettable sexy rock ‘n’ roll, getting an incredibly strong and never ending applause and screams from the audience totally absorbed and empowered by their sound.

Lord of the Lost have just signed a contract with the world famous metal label Napalm Records and will release a brand new acoustic and ensemble album titled ‘Swan Songs II’ in the Fall of 2017, followed by a an ensemble album release tour.

London gig has been one of the most powerful metal shows I have been lucky enough to watch and shoot this year and I’m looking forward to hitting the pit again with them! 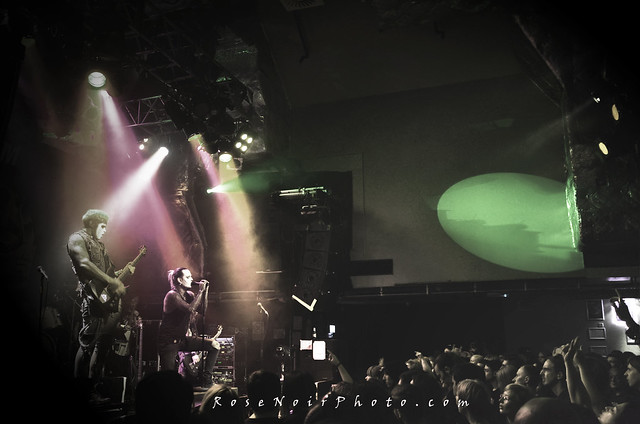 Published in Live Report
Tagged under
Read more...
Page 6 of 85

Publish the Menu module to "offcanvas" position. Here you can publish other modules as well.
Learn More.